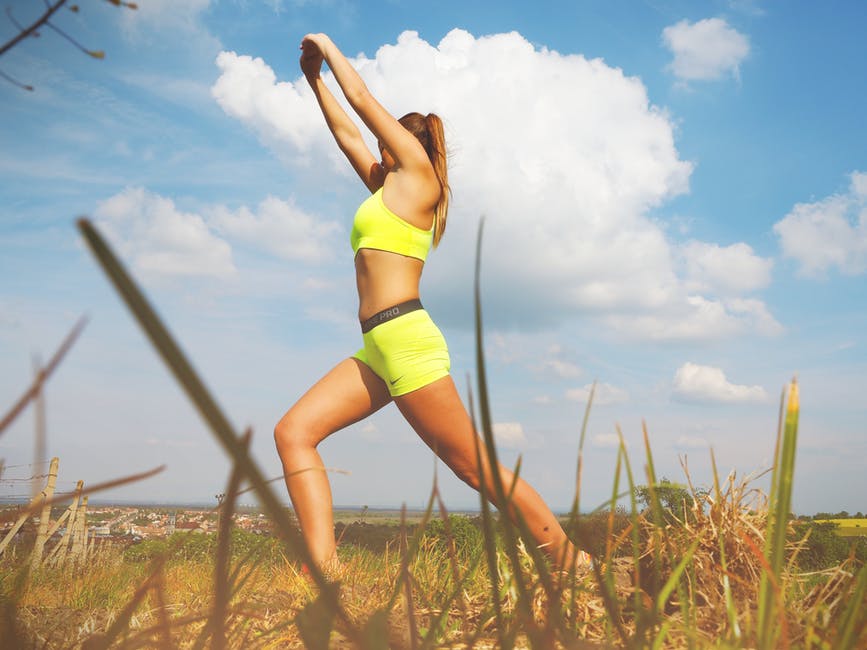 It is indeed subjective of course, but in the same way that the way someone looks and how attractive theyre considered to be is largely as a result of the outcome of the genetic lottery, your predisposition to the effectiveness of the exercise you engage in is also largely dependent on your genetics. Thats why some muscle heads who want to bulk up have to work up to three times harder than their peers training with weights in the gym, while some ladies will have you wondering just where all the food they eat goes since youd be the fattest person in town if you ate as much as they did.

We all have different health and fitness goals, some of which are totally misguided I must say, so when each of us hits the gym, goes out running on the road or decides to put a little more thought into our meal plans, we naturally have different end-goals in mind. Some of those end-goals are mere wishes because some people just dont bother to put any effort in at the gym or try to make better choices with what they put into their bodies. Either way, in order for you to get effective results from your exercise efforts, you definitely need to consider your genetic predisposition.

Im not suggesting you go and get genetic testing done, although its probably a good idea just so that you can perhaps even find out about which conditions and ailments you might be genetically predisposed to. This sort of thing doesnt come cheap, but it is indeed becoming more and more affordable and Im talking specifically about the medical side of genetic testing, not from the point of view of trying to trace your lineage.

It might be costly, but in the long run it can work out to your advantage and even save you quite a bit of money. Reason being youll have a much better idea of how you should be approaching your exercise regime and how best to design and tailor your eating plan, this based on what you want to achieve with your exercise regime and what your genetic makeup says would be the best approach to realising those health and fitness goals.

To go back to the example of a wannabe muscle head whose exercise goals have them wanting to pack on the muscles and bulk up, this blokes genetic predisposition may perhaps require him to fuel up on a higher dose of protein powder than what the typical muscle head needs, for instance.

At the other end of the spectrum, someone whose body just doesnt know how to retain fat would perhaps learn through genetic testing about how best to use supplementation to retain some of the fat theyd need as a fuel reserve, something which is associated with someone like a long-distance running athlete, for example.

Sometimes you dont even have to go and get genetically tested trial-and-error has worked well for many people, for a very long time.

Why are stand up paddle boards more expensive? 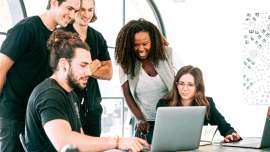 Looks, Success, and Relationships: How They Are Intertwined 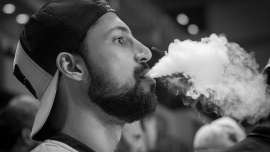 Why are stand up paddle boards more expensive?

Looks, Success, and Relationships: How They Are Intertwined 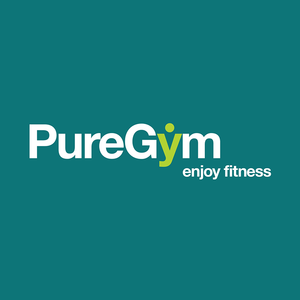